Alex Puddu is back for more, with the brand new single ”Call Me” featuring the warm and soulful voice of the English vocalist Simone Miller. Another great song from Alex with that early 80’s disco/boogie vibe. The track is taken from the forthcoming album, that wil see the light in January 2022.

Alex Puddu is coming up with the new single, ”Leaving This Town” - a late-summer soulful piece written and produced by Mr. Puddu. The song was composed on the piano and compleated at Puddu’s home studio ”Sexy Lady” and recorded in the fall of 2020 at Tube Recording Studio in Italy with some of the greatest session studio musicians.The track builds up around the groove and the sounds of R&B and disco of 1979, taking inspiration from albums like Disco Nights by G.Q, Spirits Having Flown by The Bee Gees and Michael Jackson’s Off The Wall.The single features the young vocal talent CaiNo from Philadelphia.

Alex Puddu strikes again with a third single and takes a step up to the beat with the delicious night-club track ”Only for Men.”Another great song taken from the forthcoming album ”Love after Dark” to be released in late April 2021. ”Only for Men” was written and produced by Alex Puddu, in the style of sleazy-erotic disco of 1977-79. Recorded in South Florida together with a local team of talented session musicians and mixed in Germany by Rob Hardt from the producer team Cool Million.  Release date 11 March 2021

Body Heat is the second single taken from Alex Puddu’s forthcoming album. A smooth and warm soulfull track written by Alex Puddu and recorded in South Florida. The song featuring Toby Ernest, a young blue-eyed soul vocalist who have worked with producers and artists such as Laidback,Turbotito, Robin Hannibal, and Breakwater’s lead singer Gene Robinson J.r on backing vocals,who has allready collaborated earlier with Alex Puddu on the last album Discotheque. The Single will be released  on the 17 February 2021

The brand new single of Alex Puddu "All I Want is your Love " featuring Virginia Soul Singer Rodney Stith , reached position number 7 on the  UK soul chart Top 30 this week

The album The Marc of The Devil, third and last part of the trilogy with legendary vocalist lady Edda dell' Orso will be finally released by Al Dente on digital and on compact disc limited copies numbered from 1 to 70 including the bonus track "Il Giardino degli amori proibiti" 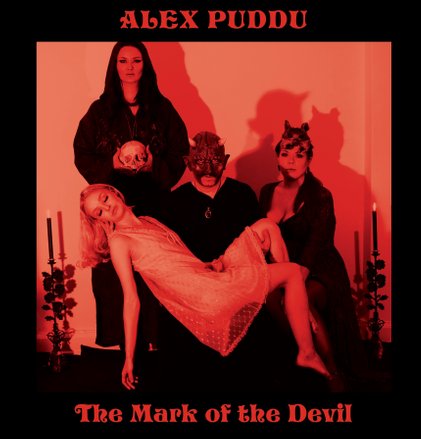 Alex Puddu new single Don't Hold Back is the highest new entry on Uk Soul Charts as number 9.
The single is released on Schema Records. 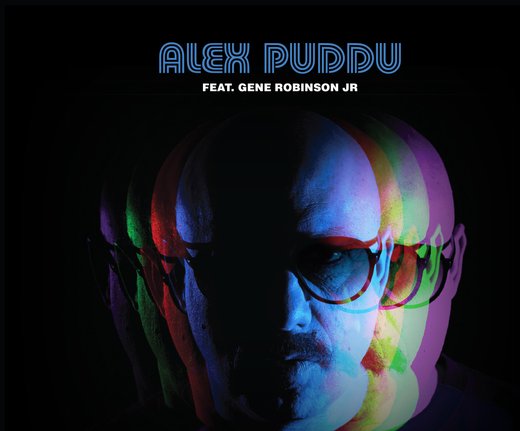 Alex Puddu new Album "Love After Dark" Out on May 7

Recording artist Alex Puddu, well-known especially for his disco-sex-funk soundtrack trilogy The Golden Age of Danish Pornography and for his music collaborations with artists such as Joe Bataan, Lonnie Jordan (War), and Gene Robinson Jr. (Breakwater) is ready with his 12th album Love After Dark. Exploring the nightlife of 1977-79 and early 80s of disco, jazz-funk,and adult oriented soul and pop music. A set of songs written, arranged and produced by Alex Puddu and recorded in South Florida together with a local team of talented session musicians. Love After Dark is definetely a step-up from Alex’s latest work Discotheque not only for further improving the sound with a great production and accurate arrangements, but also for developing and re-inventing himself as the strong songwriter he is, not only musically but also lyrically. Songs like ”Shadow Dancer”, ”Lady Tonight”, ”Body Heat”, ”Catch The Wave or Die”, ”Strangers on the Beach” and ”The Long Road” are proof of that